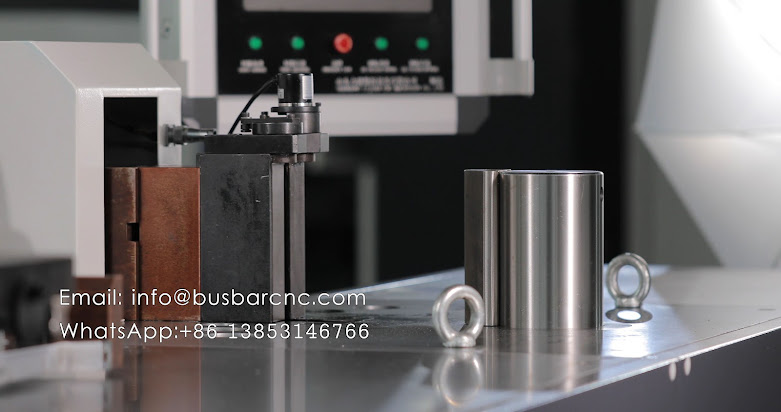 Operation mode: the bus coupling QF is disconnected, one group of busbars works, and the other group of busbars is on standby. All the incoming and outgoing wires are connected to the running busbars.

The QF of the bus coupler is closed, and the power supply and feeder are evenly distributed between the two sets of busbars. 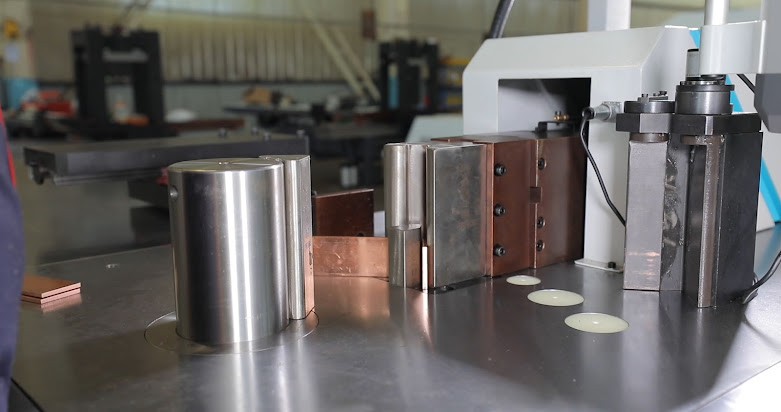 One and a half circuit breaker wiring 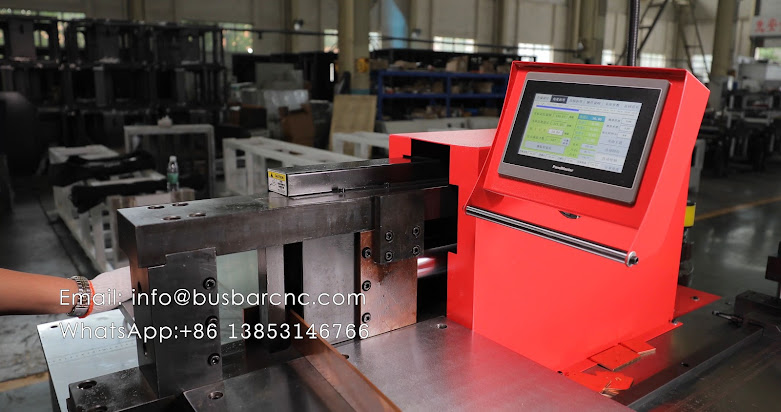 If the bus is faulty, only the circuit breaker connected to this bus will be tripped, and any circuit will not be powered off.

The isolation switch is not used to operate electrical appliances, which reduces the chance of misoperation.

There are more equipments used, more investment, and the configuration of secondary control wiring and relay protection is also more complicated.